After having worked for various producers for many years, Ingmar Menning (producer) and
Jan Albert de Weerd (producer/director) decided to join forces and set up a production house: BING Film & TV BV.

Small and expeditiously, BING is capable of creating film and television with a high production value, even in a time when budgets are continuously under pressure. As a producer, we therefore prefer being on set ourselves.
By being hands-on involved with our productions, we’ll never encounter any surprises and we’ll be able to provide the client with the desired final result.
BING develops its own ideas, but is also open to colleague-producers who would rather outsource the executive part of the creation process.

We share office with Johan Nijenhuis & Co and JOCO Media and work closely with them. The three respective producers - Johan Nijenhuis, Ingmar Menning and Jan Albert de Weerd -  are well attuned to one another and form a solid and professional team.

Want to do an internship at BING Film & TV BV? We are looking for new interns from Februari 2021! Send us an email with your motivation letter and CV to info@bingfilm.tv and we will contact you as soon as possible. 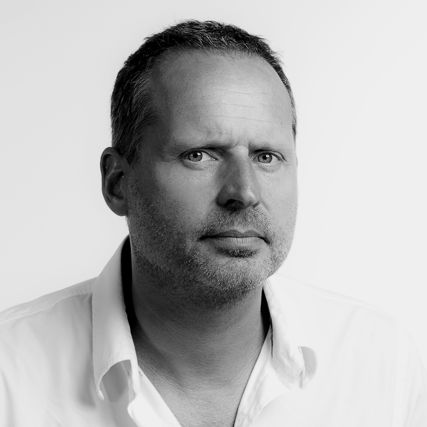 After having studied Economics, Ingmar learned the trade on set of Baantjer, Spangen and Good Times, Bad Times. He launched a new era with the children’s series ZOOP. Ingmar designed a production method which made it possible to produce affordable daily youth television. This method was used in 4 seasons of Van Jonge Leu en Oale Groond and in over 600 episodes of the successful youth series SpangaS. Feature films that were created under his responsibility include Ellis in Glamourland, Zoop in Africa, Zoop in South America and Spangas on Survival. During these productions, Ingmar had the overall responsibility from development of the script to the editing, aswell as budgetary. Television series The Adventures of Kruimeltje, Reasonable Doubt, Caps Club, Loving Ibiza the series, Mystery Island and The secret of Eyck, Lost in the Game, Foul Play and Lice Mother were produced under his responsibility in the recent years. 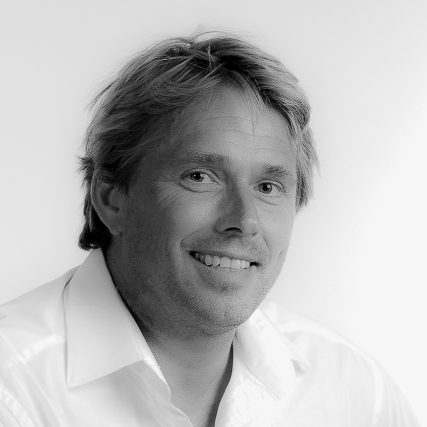 Jan Albert learned the trade on the set of Good Times, Bad Times and was attached to series like Old Money and Rozengeur en Wodka Lime as the First Assistant Director. As a director, he was jointly responsible for the success of the TV series ZOOP. He directed over a quarter of the 325 episodes and largely determined the tone, style and humour of these popular children’s series. Further more, his career as a director includes four seasons of the regional series Van Jonge Leu en Oale Groond, the TV West comedy Pauwen en Reigers and the children’s series Sportlets and SpangaS.
In 2010, Jan-Albert was responsible for the series 2012, The Year Zero and the 10-part drama series The Adventures of Kruimeltje as the creative producer, writer and director. From 2011 onwards, Jan-Albert became active as a producer. He produced and directed Central Market 30 (2011), Hidden Stories 5 (2012), Reasonable Doubt (2012), Malaika (2013), Mystery Island (2014), Hidden Stories 6 (2014), The secret of Eyck (2015), Lost in the Game (2016), Foul Play (2017) and Lice Mother (2018). 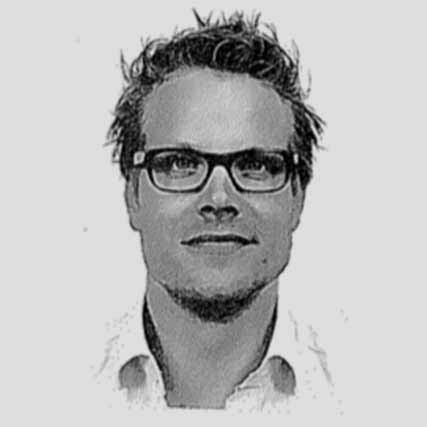 Daan has worked for various distributors over the years. He knows like no other how to market a TV series and how to reach the right target audience. Since April 1st 2015, he is officially part of our team, growing from Marketing & Development Manager to Executive Producer. 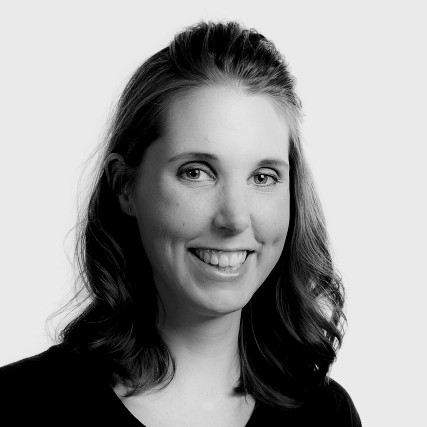 Jo-Anneke Wikkerink has been working for BING since the fall of 2011. From assistant she has grown to her current position, in which she coordinates the post-production, foreign film festivals and sales of BING's feature films and television shows. 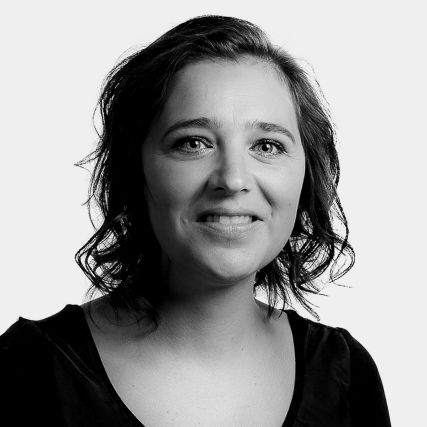 Edith / E-DID-IT administrations has been working for BING as a freelancer since 2011.
E-DID-IT is responsible for the daily, financial administration and project management of various TV series within this corporation.

After having performed administrative work for several years, both when self-employed and in employment, Christy Faber has been supporting our financial division as administrative assistant since November 2018. She processes the incoming invoices and performs many other administrative tasks. 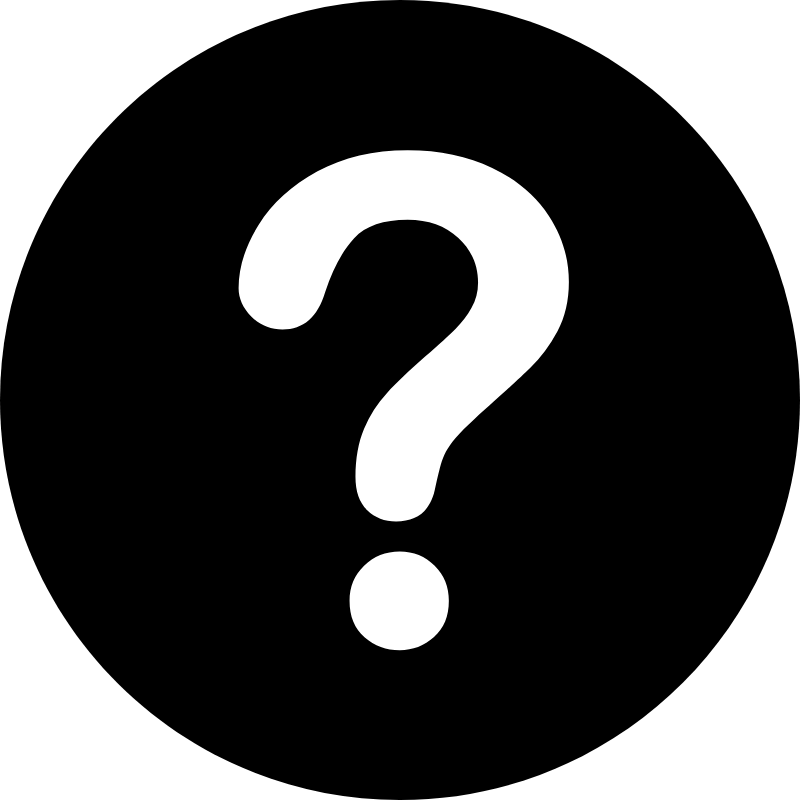 Do you speak Dutch and do you want to do an internship at BING Film and TV? Send us your motivation letter and CV via info@bingfilm.tv and we will contact you as soon as possible. 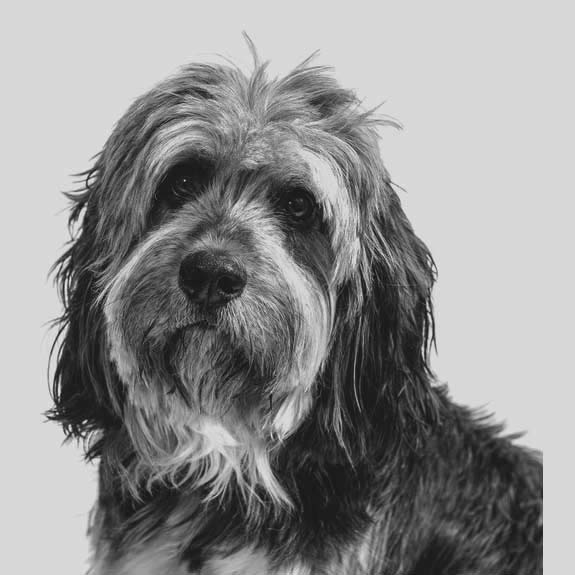